What a tremendous start to the Australian thoroughbred yearling sales for 2018!

Although there are still some major auctions to be conducted in Sydney and Melbourne, sales on the Gold Coast, in Sydney, Tasmania and Perth have all gone through the roof, registering record averages and aggregates.

The Gold Coast Magic Millions Yearling Sale extravaganza is always the first cab off the rank – held in the first weeks of January – and that really sets the tone for 2018.

EIAF has a close association with Magic Millions and we have to say that it’s much, much more than just a sale (albeit one that is spread over six days and features over 1100 lots, ultimately generating close to $170 million!).

There would be few better places on the planet to be than the Gold Coast in January and while the Magic Millions ‘carnival’ also features a $10 million race day – with probably the only barrier draw in the world to be held on a beach! – one of the most important and well-attended events is the Pacific Fair Magic Millions Polo which precedes the sale by three days.

We’re happy to report (and as you can see from the photos), the day was another huge success. 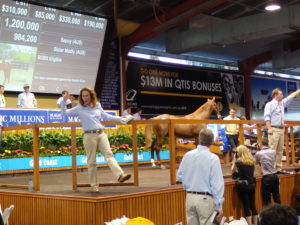 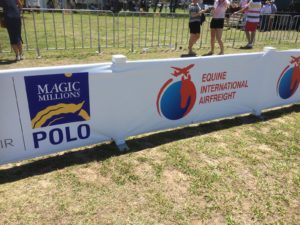 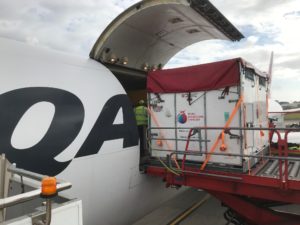 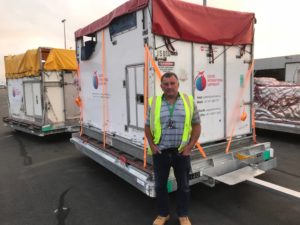 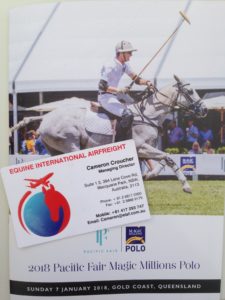 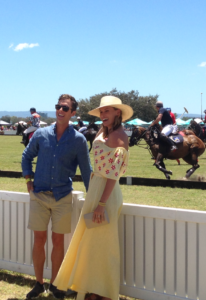 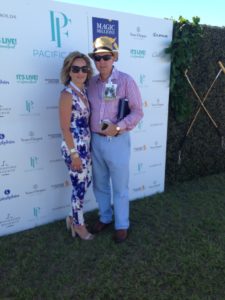 EIAF Teams up with Matt Harnacke for a ‘Model’ association